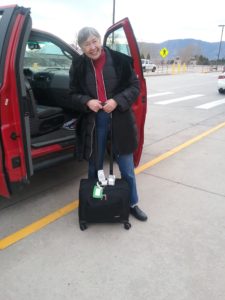 There is a strange thing that happens on a long trip and sometimes on a short one – things get lost in the suitcase. Sometimes they are found again (Link to Updates) – at times sometime later such as packing for the next trip and finding some little pocket or zipper or a corner where […] 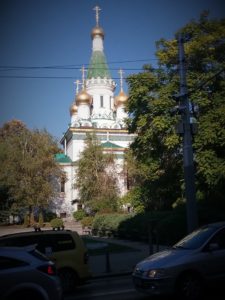 Two of the seminars I have done so far has been fairly large – 70 to 100 people. The Cine-Libri seminar in Bulgaria was part of a film festival and focused on adaptation. My friend and former agent, Julian Friedman, discussed the business aspects of adaptation and I talked about the writing aspects of adapting […] 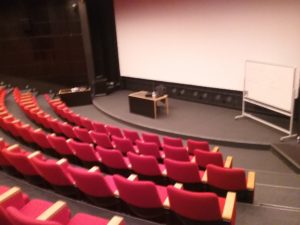 I just finished my first teaching assignment on our trip – two days at the Danish film school. I have taught in Copenhagen four times in the last 20+ years and three times for this Danish film school which is fairly new. I love this venue! These red theater seats are so cheerful and it’s […] 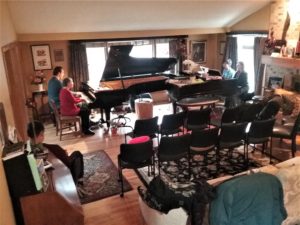 I have worked in the film industry for about 40 years; and my career has been in the field of theater and television and film. I’ve always loved drama and writing, but my background was music.  I have now gone back to music and went back to taking piano lessons about a year ago. The […] 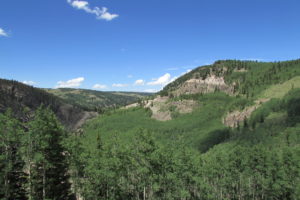 Why should you come to Cascade, CO to work with me ? Not only is it beautiful here in Cascade, many of my clients prefer to meet face to face to work on their scripts and screenplays. So why don’t you consider coming here for a personal consultation with me ? What you can expect as […] 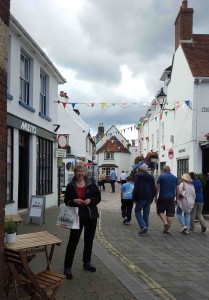 In summer 2015 I presented screenwriting seminars in Vienna, Ludwigsberg, Germany, London, Paris and Munich. I also gave two speeches in southern England, one to a writing group on the Isle of Wight and one to writers in Farenham, which is near Southampton. I did a seminar in Oslo, Norway in November 2015 and then vacationed in […] 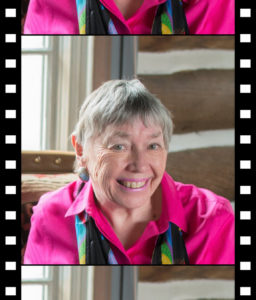