In summer 2015 I presented screenwriting seminars in Vienna, Ludwigsberg, Germany, London, Paris and Munich. I also gave two speeches in southern England, one to a writing group on the Isle of Wight and one to writers in Farenham, which is near Southampton. I did a seminar in Oslo, Norway in November 2015 and then vacationed in Lapland. Photos to come soon!

I scheduled some lovely vacations in between these events. There were three days in Giverny, France, where Claude Monet painted. He had a beautiful big garden with, of course, water lilies. We saw Lippizaner horses in Vienna, performing with the Vienna Boys Choir, and a beautiful Mozart concert where the orchestra dressed in costumes. 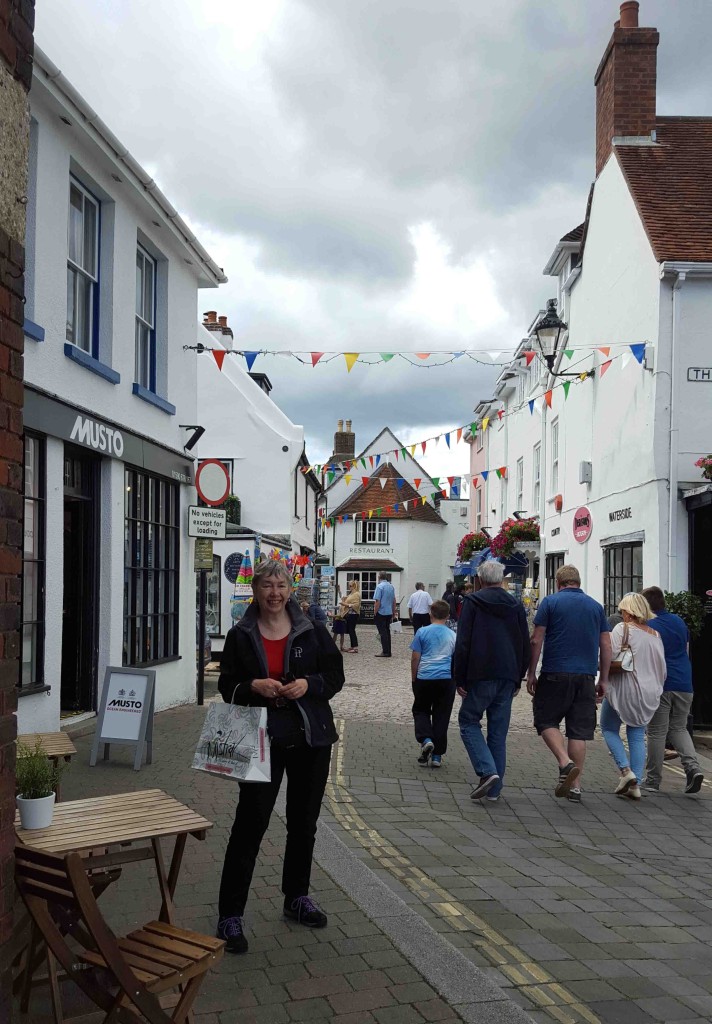 We went to a lovely area in England called New Forest with beautiful English gardens (I fell in love with the English gardens!) and wild horses with the sea nearby. Another highlight was touring Highclere Castle, filming site of the English series Downton Abby.

We attended a picnic and prom on the grounds of Highclere, complete with aerial show. We watched a spitfire do loops and aerial maneuvers while the orchestra played, saw a re-enactment on horseback of the battle of Waterloo (the British won, again). We watched fireworks – all set to music, and sang along with the orchestra to patriotic British songs. The emcee announced my birthday to the thousands on the lawn. While it was still a bit early, there was no reason to wait to celebrate. My host made sure every detail was perfect! It was marvelous to see the location of one of my favorite TV shows. 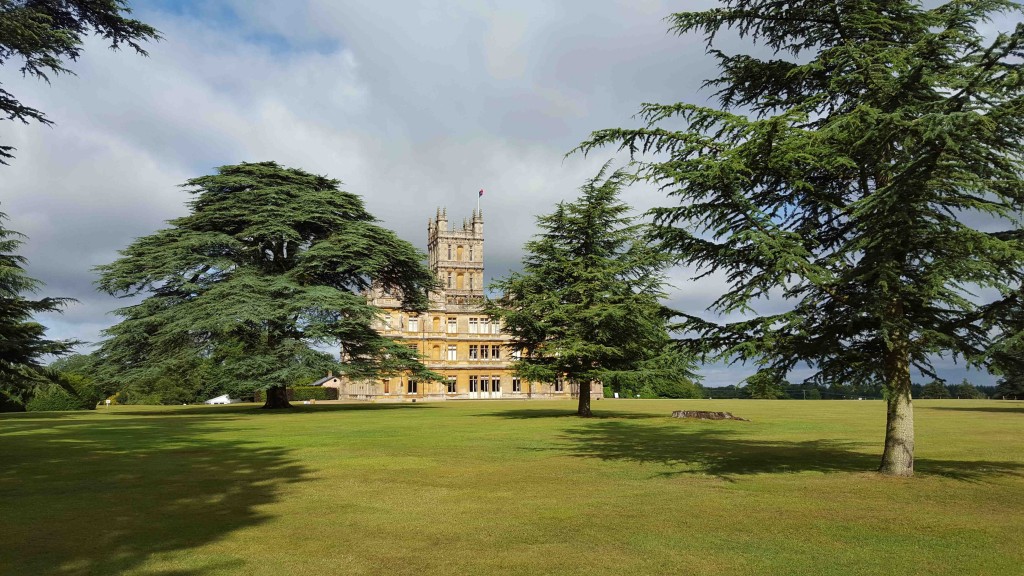 The nine weeks wrapped up with two weeks as a student studying Shakespeare at Cambridge University – something I’ve wanted to do since college. We had 5-6 hours of lecture a day. I now understand how intense this can be when others take my seminars. The teaching was outstanding, the subject matter fascinating. 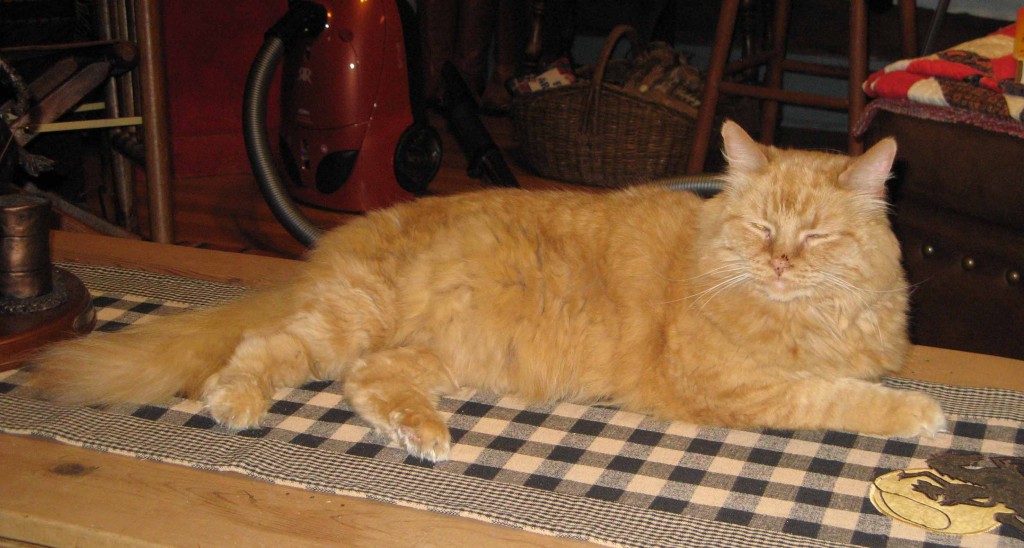 Now, we’re home again. The cat remembered me. There was lots of purring. Colorado is just as beautiful as when I left!