Through the years, I’ve traveled a number of times with my husband Peter, as well as with colleagues where we have team taught seminars or even sometimes just traveled together for vacation. I realize that sometimes spouses might get along just fine at home but don’t necessarily get along together all the time on vacation. Going through the stresses of what can happen when you are traveling in a foreign country and trying to catch trains and planes can get you frustrated when we have no idea of what is going on.

I am particularly blessed and happy to so enjoy my time with Peter, my husband. On this trip I have reflected on the qualities in a person that make a trip special. It helps that both Peter and I have traveled quite a bit. There are so many ins and outs about travel – from trying to figure out how the trains work in France and how the subway works in London. In many of these countries, the train track is not announced until about 20 minutes before the train leaves. So we have to rush to get the train, hoping we can get our two 50-pound suitcases and the two backpacks on the lift (if there is one), to get to the train in time. This can be very stressful. I find Peter’s helpfulness on everything keeps me somewhat sane when I’m going a little nuts with my over-excessive sense of timing. We both know our jobs at train stations and airports – Peter rolls the 2 big suitcases and I’m in charge of my backpack and we help each other out as needed.

One always hopes there is a big fun element in any trip.  Peter and I have a similar sense of humor which can be absolutely zany. We like to create characters. When we were in Athens, and had a room overlooking the Acropolis, we could see in the morning that the lights shining on the Acropolis were not turned off until after 7 AM. But sometimes they were turned off at 7:04 AM and sometimes at 7:09 AM so we presumed that there was one person whose job it was turn off the lights who was not consistent and probably not all that good at his job. His timing clearly was not on an automatic timer and perhaps the timing depended on how drunk he had gotten on Ouzo the night before. Or maybe how many times he had danced to Zorba the Greek the night before. We presumed he was a happy soul. We also presumed there were not very many people in the hotel timing the turning off of lights on the Acropolis. We had a good deal of fun watching this reverse light show – not the turning on of the lights but the turning off of the lights in the morning. One never knows what will amuse someone but hopefully people traveling together are amused at some of the same things.

Peter also understands that a certain amount of my travel has to do with seeing clients and having dinners that tend to be a little more business oriented and that will often revolve around business talk that doesn’t really include him. He is not someone who demands attention or is jealous of attention given to somebody else when the wife is the guest or the center of attention.

It is also good Peter is not a jealous person or a controlling person. So, I have the freedom to interact and appreciate people as professional colleagues and as friends. Peter enjoys meeting people who I have met several times in my trips abroad but often Peter has not met them. 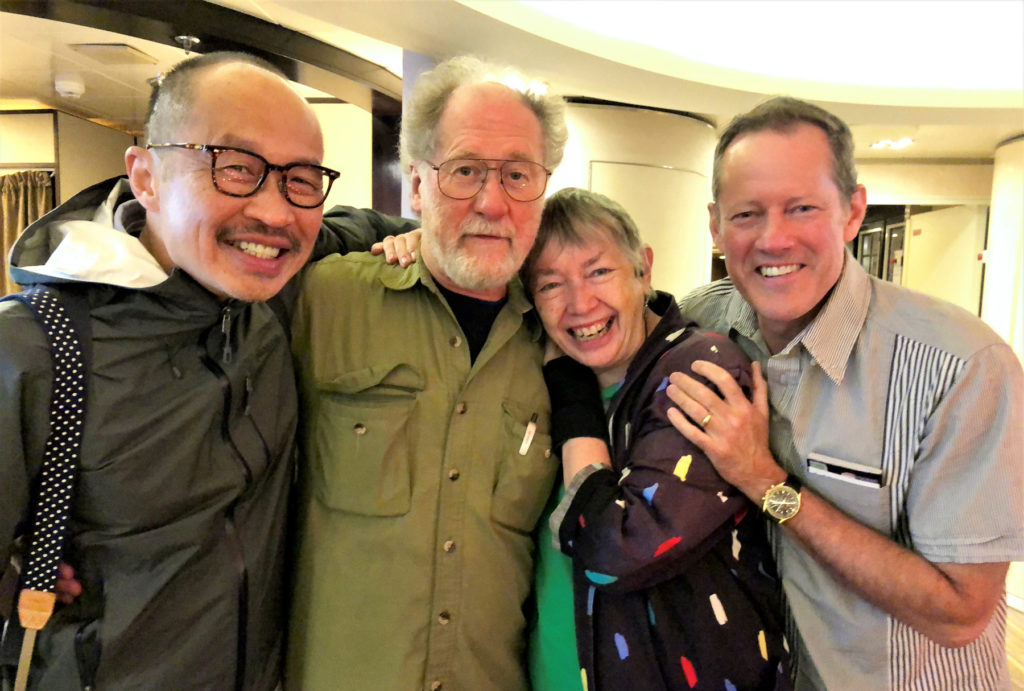 It’s very important to have similar rhythms. Neither of us are late-night people. Both of us are interested in meeting people from the culture and putting more of a focus on people than on simply trying to see more things or going shopping or fitting in one more event.

Peter is easy. He is settled. He doesn’t over complicate things or make a fuss or make things more difficult than they need to be. If I get frazzled, which sometimes happens, he asks how he can help rather than criticizing me for being frazzled.

I’m sure Peter would say nice things about me if he were writing this but I am writing this. I would say he is such a dear and kind and caring person who is a joy to be with on this trip. Previously, on my long trips Peter has met me at some point. But, on this trip, he has been with me all the time. I find I want to do all my future trips this way. 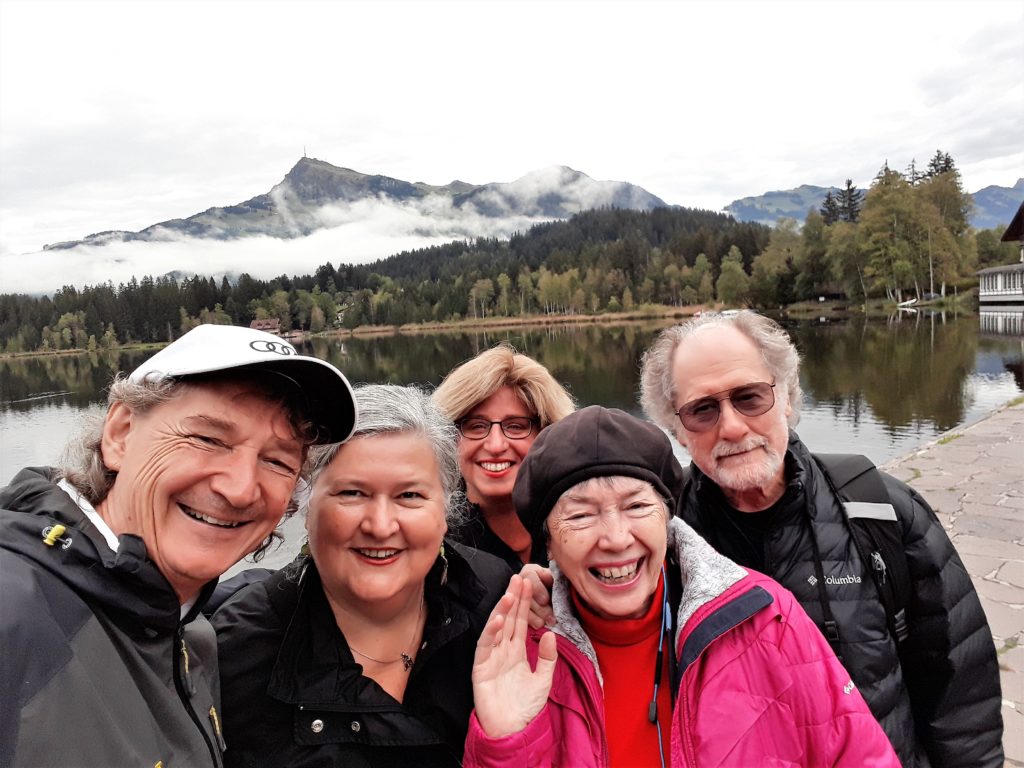