I have been pondering for some months about when to retire. I used to think that because you love your work, as I do, that you just keep doing it until your brain fizzles out and you can barely move your hands to type. It occurred to me that maybe that was not the right way to think about this.

I am always fascinated by the stages of life and the rhythms of each stage. I decided I wanted to enjoy whatever retirement meant, so I thought I would retire about the time of my 75th birthday on  August 27th. My last seminar was in Latvia in November, 2019, and since clearly this is not a time to be doing seminars, there is something rather delicious about having that as my last seminar. Then I decided to retire from script consulting on June 1st.

Keeping up a business, meeting deadlines, trying to be responsive to clients, answering many emails and saying “yes” to all opportunities – takes energy and commitment and focus. One of the early Quakers and early abolitionists, John Woolman, (many of you know that I’m a Quaker) pulled back on his business and he said “I want to be free of cumber.” I realized I wanted to establish some new rhythms in my life, to not feel that I was being pushed by the clock, to have time to sit and meditate and pray for longer than my usual times. 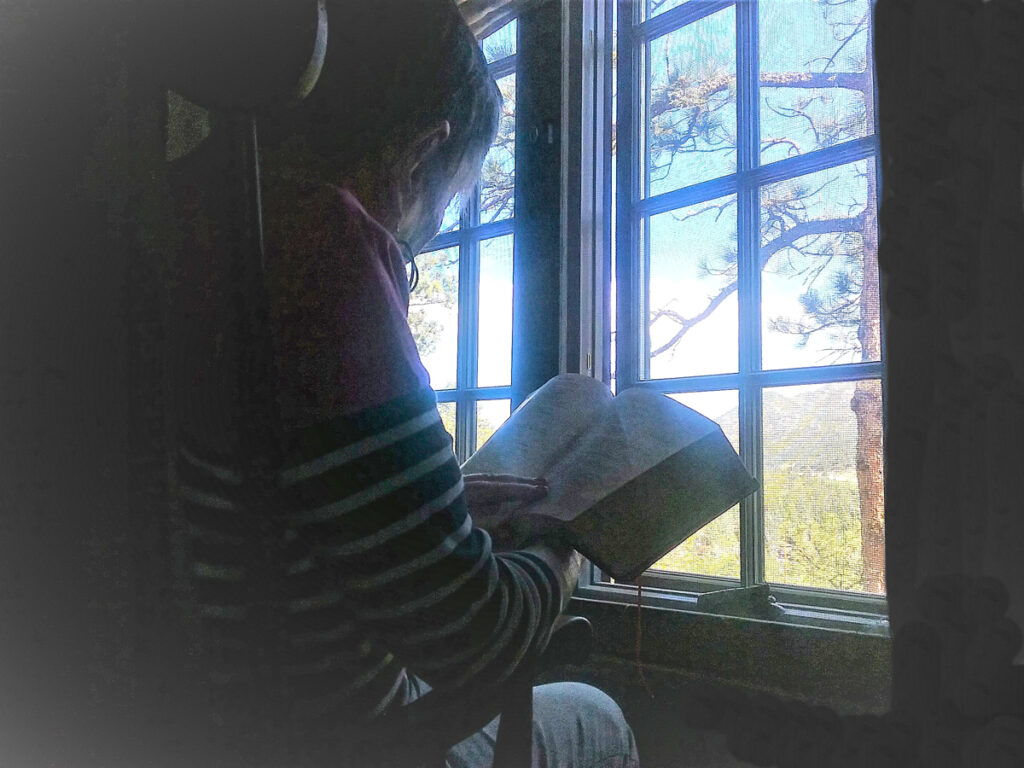 Or, just to sit and do nothing at times. 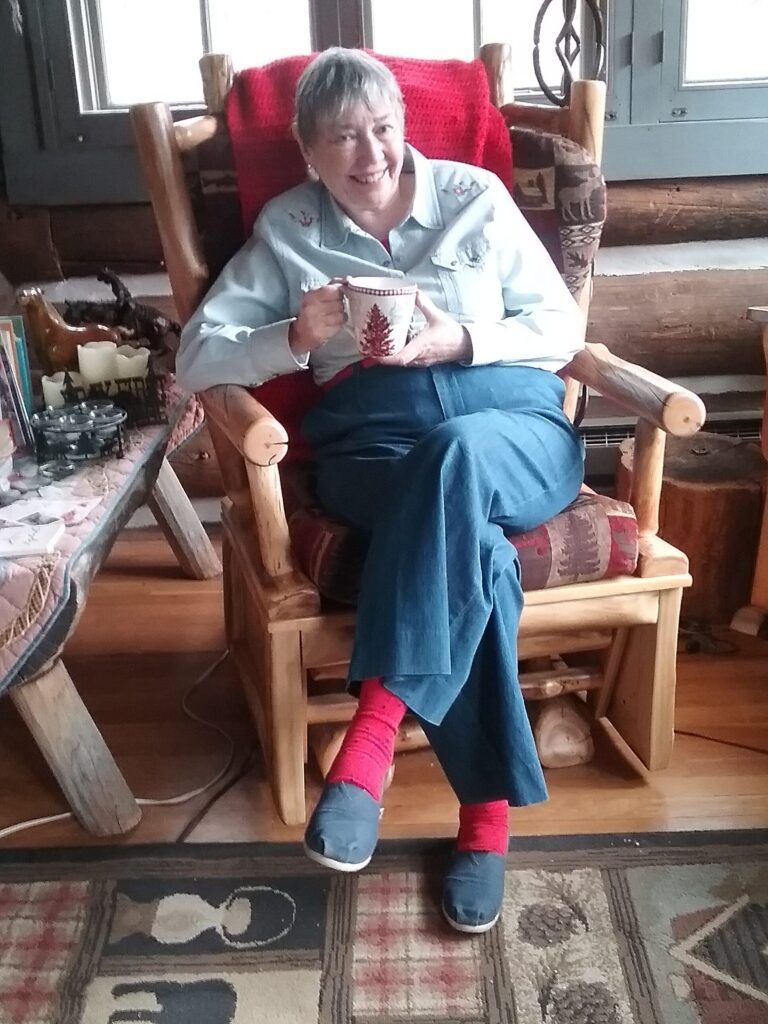 I wanted to practice piano more and improve my technique and my skills. I am particularly fond of two piano pieces. When we bought the grand piano, we kept the spinet which Peter bought around 1980 before we even met. I have two piano teachers and several duet partners – and I am trying to do some practice both in the morning and in the afternoon. I adore my Estonia Grand Piano which I bought about three years ago! And we toured the factory in Estonia in November. 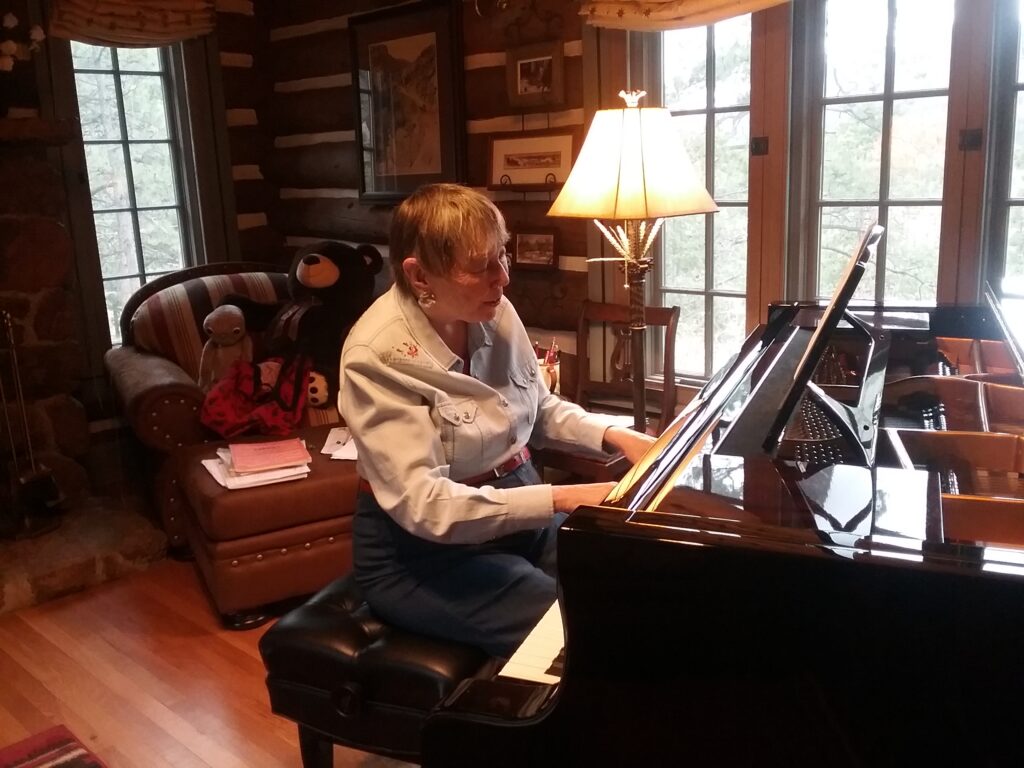 And I wanted to have more time to do art. Some of you know that I love to color in the morning as a kind of meditation. I listen to nature music and sit by the window and color. My coloring tools are sharpie pens and I find it both relaxing and artistic. No, I am not coloring Disney characters! Here is an example which hangs in our kitchen. 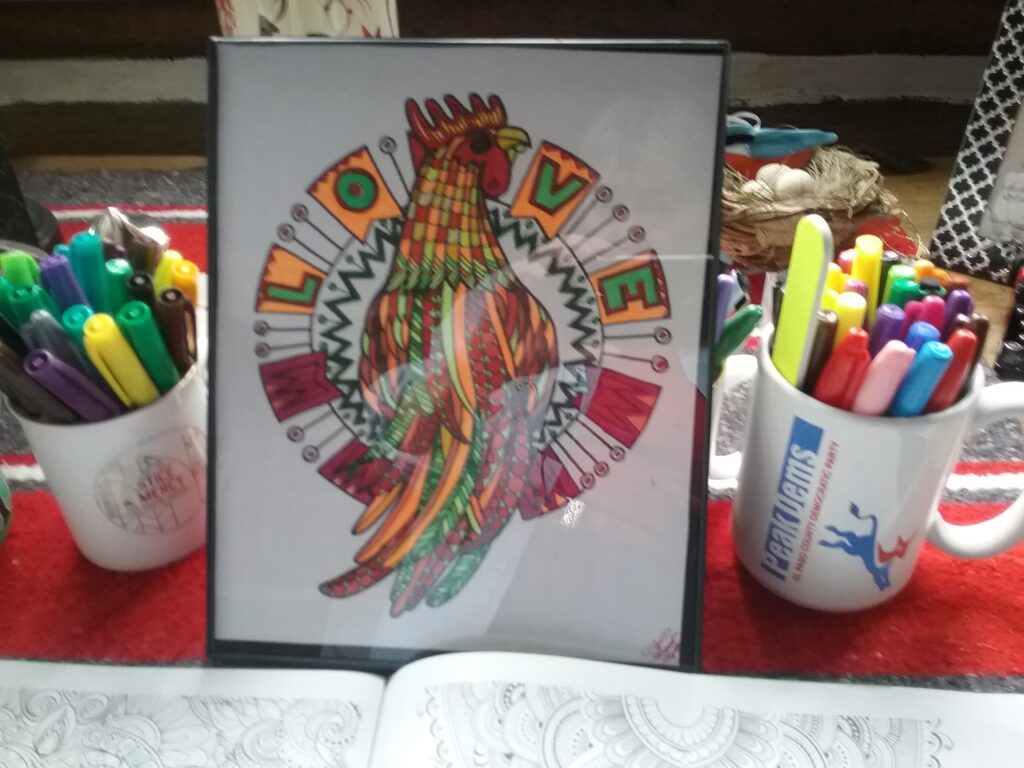 I have done some painting with acrylics and would like to explore that further but I don’t want to get into more deadlines and things pushing at me. So I am letting that evolve.

Some friends have asked if there is anything I want to do that I have not been able to do and the answer is “no” because I always tried to integrate other things I wanted to do while still doing my work. I went back to horseback riding in 1991 and rode until 2013. I have traveled to about 36 countries and taught in 33 countries and worked in six out of the seven continents. However, Peter and I do want to go to the Yukon and to Maine!

I want to subtract, rather than add to my life at this time but I can see myself getting more involved in various arts in Colorado Springs – but not yet!

And I promised Peter I would bring out some cookbooks! And doing some new recipes is for the future – perhaps soon! 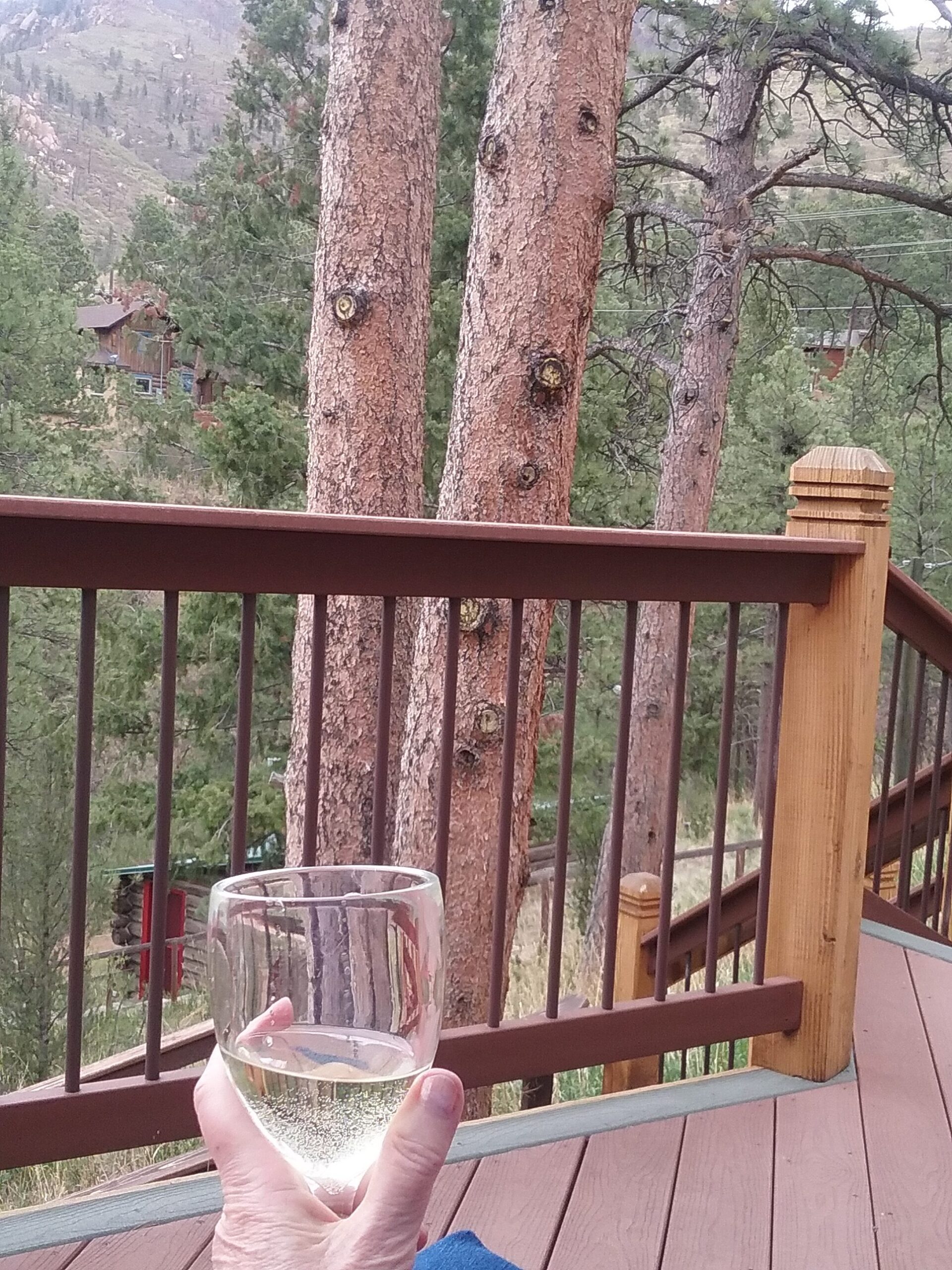