Peter and I decided to come to Estonia before Latvia because my grand piano that I bought two years ago was an Estonia piano made at the piano factory here. Once we knew we could get a tour, we made the decision to spend some time in the city of Tallinn. The owner of the factory, Indrek, is currently in the United States but he said his wife Triin would give us the tour and she was accompanied by a new employee, Anna from Canada who recently received her Ph.D. in music from Cambridge University in England.

The factory has about 40 employees and makes between 200 and 250 pianos a year and they said many of those pianos do go to the United States. The factory itself has been around for over 100 years but under communism, the pianos were not of good quality and they basically sold to communist countries. Around the year 2000, Indrek bought the factory and began upgrading everything to create a high-quality piano. Gradually people around the world are finding out about this piano and as one piano person said to me on this trip, “the Estonia pianos are greatly underrated. They are truly terrific pianos!” Which I know since I fell in love with one of those.

One of my favorite rooms was the room with the piano strings and the technician who has perfect pitch and is one of the experts in the world on stringing pianos. 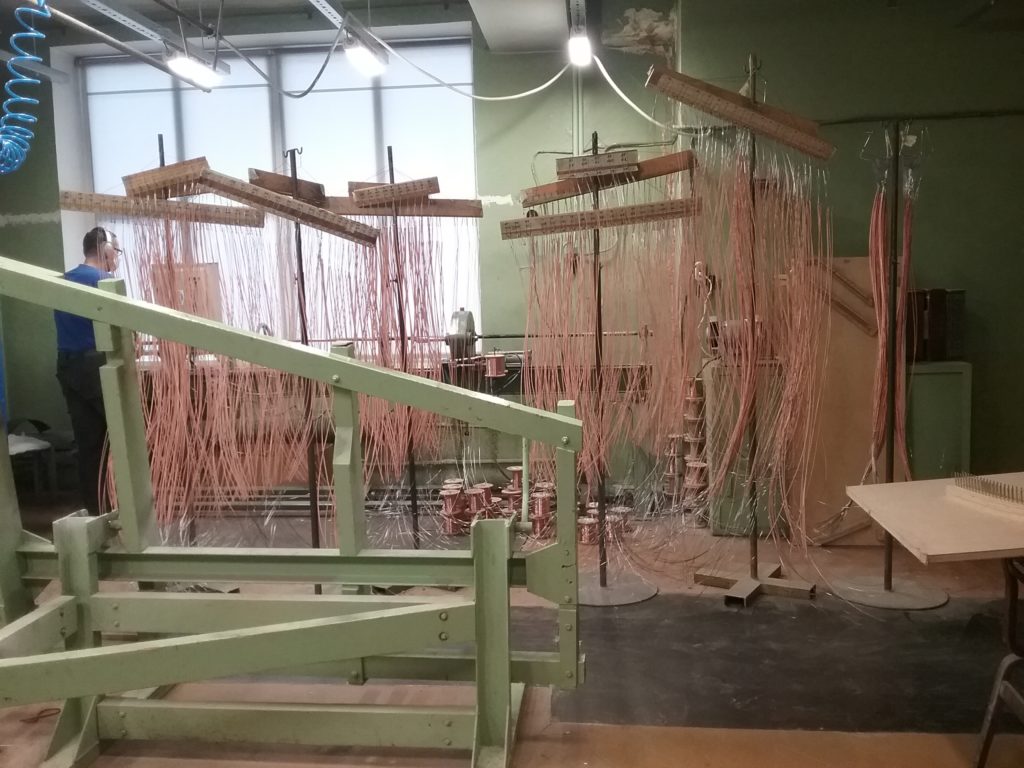 We also enjoyed the room where they put what looks like Saran wrap around the entire piano when it is ready to start its journey. 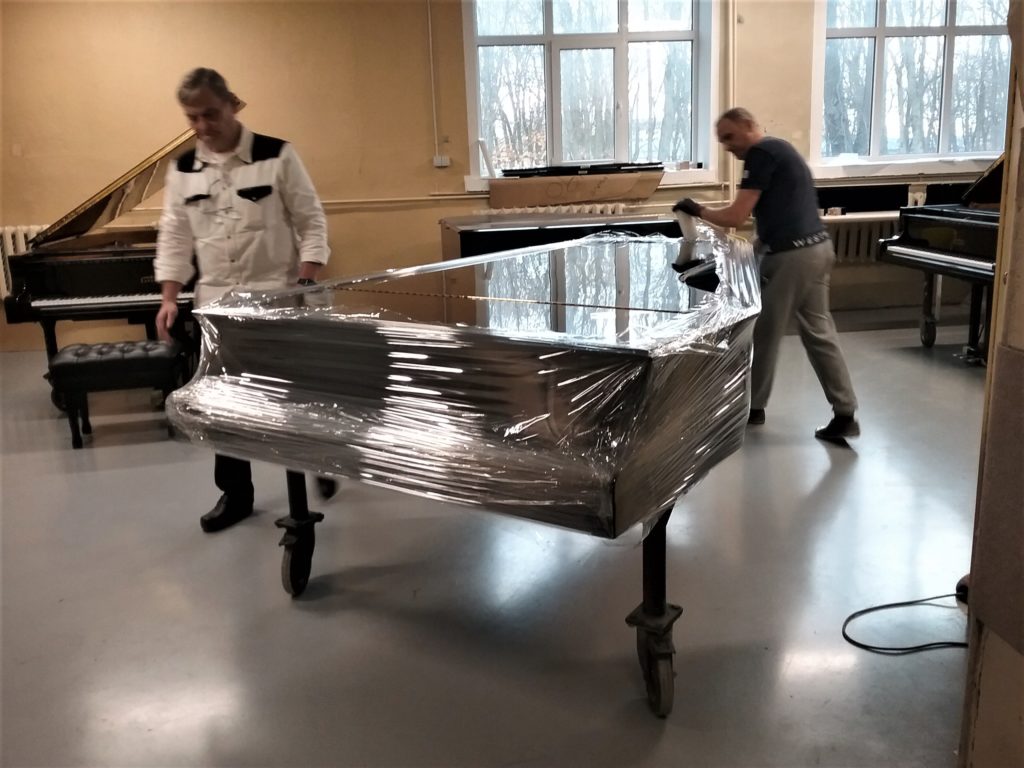 The one piano that is a zebra looking piano is being made for somebody in Los Angeles. It was wonderful to meet some of the people who made my piano. And, we received a little hammer as a gift… which will be put in our living room. 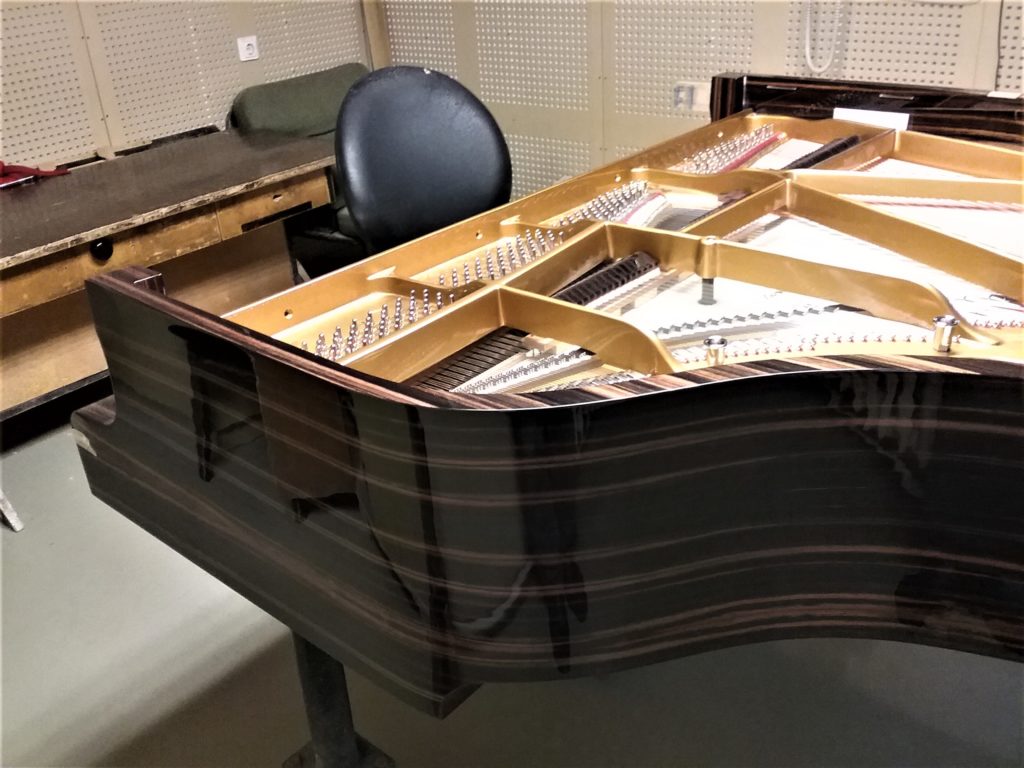 At the end of the tour, we entered this room that had about six pianos basically completed. Anna explained that they would be going through some final tuning and checking. I was encouraged to sit down and play each one of them. Yes, I had brought my music along just in case. 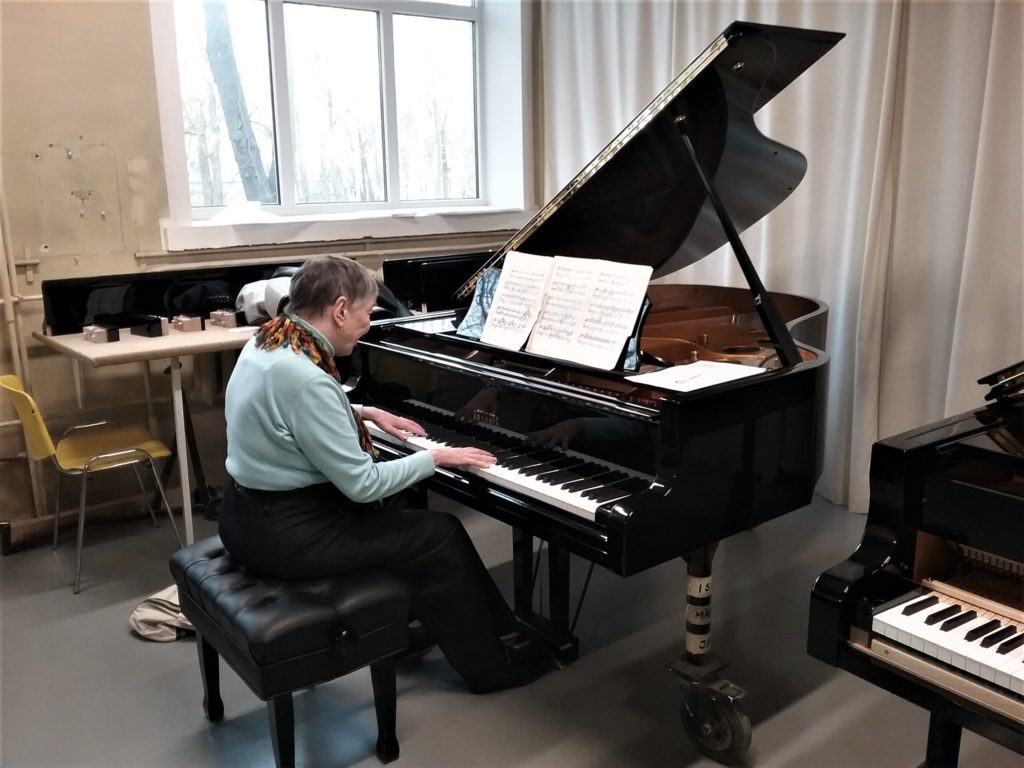 My piano took up about six weeks to cross the ocean from Estonia on a cargo ship, starting its journey in February 2018 and then was brought to New York and I think then to upstate New York, then Chicago and Indiana, then Denver where it was tuned several times over several days. Then I was allowed to go to Denver to try it out to make sure it was what I wanted and then it was delivered to our home near Colorado Springs on April 20, 2018. And we had champagne to celebrate its arrival, but definitely did not smash the bottle on the piano!

Look for the next blog about actually playing the pianos at the piano factory. 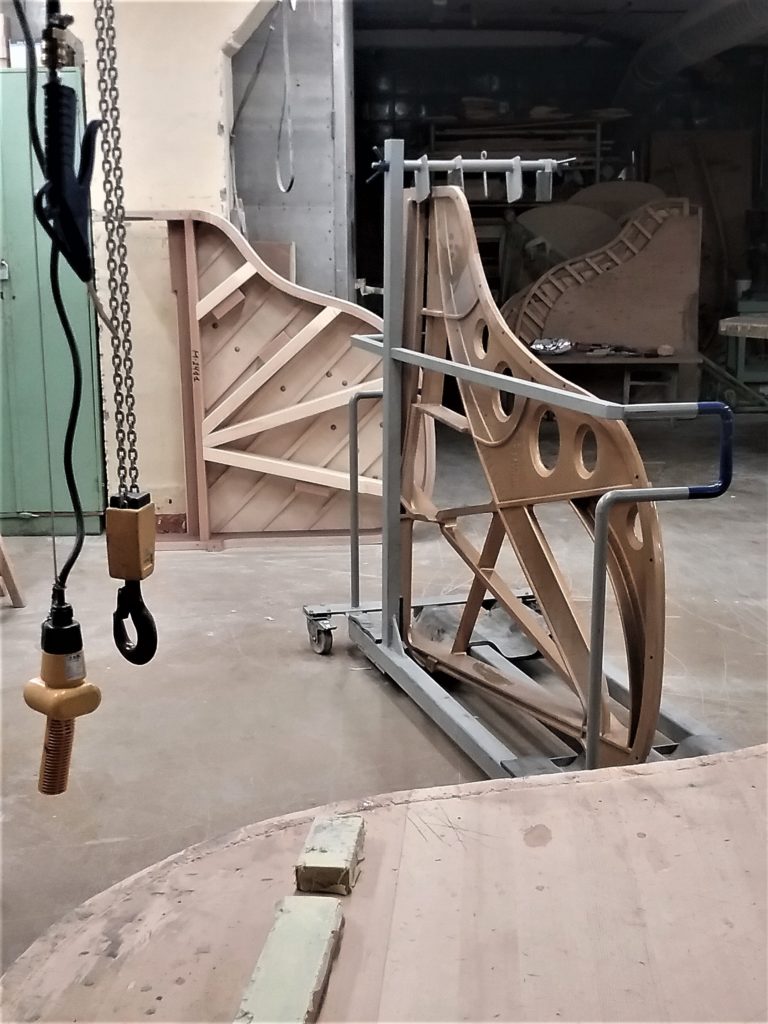 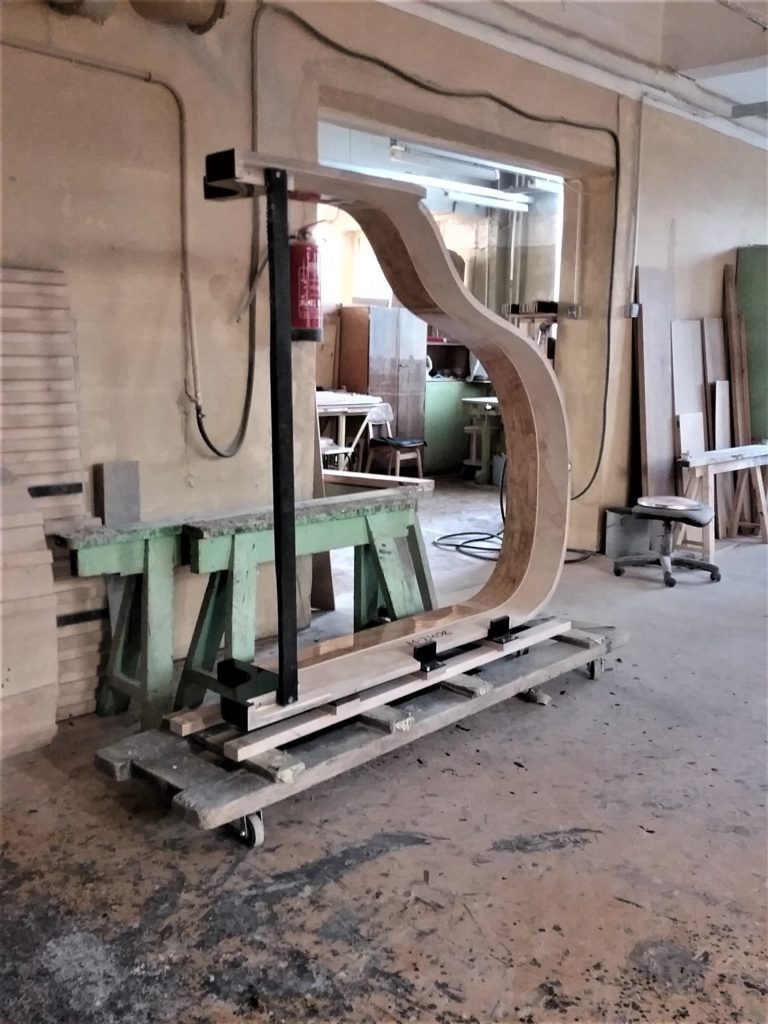 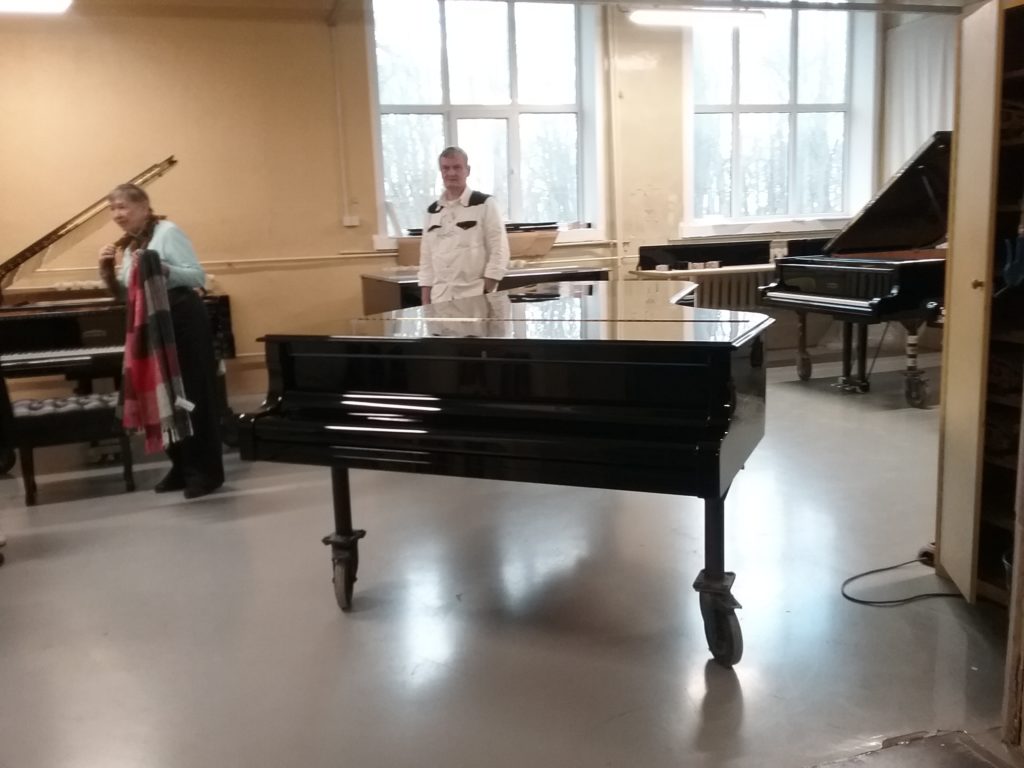