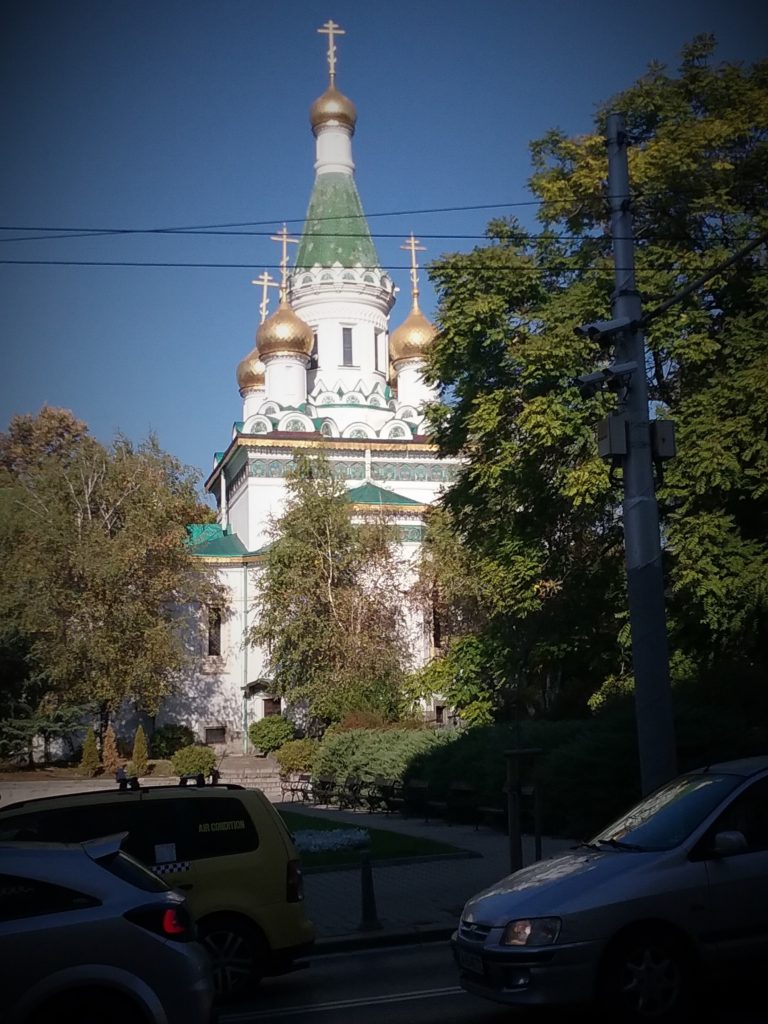 Two of the seminars I have done so far have been fairly large – 70 to 100 people. The Cine-Libri seminar in Bulgaria was part of a film festival and focused on adaptation. My friend and former agent, Julian Friedman, discussed the business aspects of adaptation and I talked about the writing aspects of adapting a novel or play or short story or biography, etc. This class was made up of about 10 writers and it was a very small intimate room that for some reason also has a white grand piano in it. That is a Borsendorfer piano, which is one of the best and most expensive pianos you can buy! Quite an unusual piece to see in a seminar room. Because it was a small class, it was informal with discussions and questions and answers as well is lecture and some film clips from me. And it was made up of professional writers. 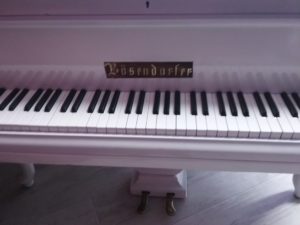 I did some interviews while in Bulgaria – one was a radio interview which will be translated and another which will be an online English interview and I will try to share the links to that asap. The woman who runs this, Jacqueline, is classy and lovely and she is assisted by several young women who are so attentive and so on top of their jobs.  We also had a limousine driver with the beautiful comfortable BMW car who seems to be at our beck and call – meaning that when one of the administrators called him, within a few minutes he was there and we were transported in great style! 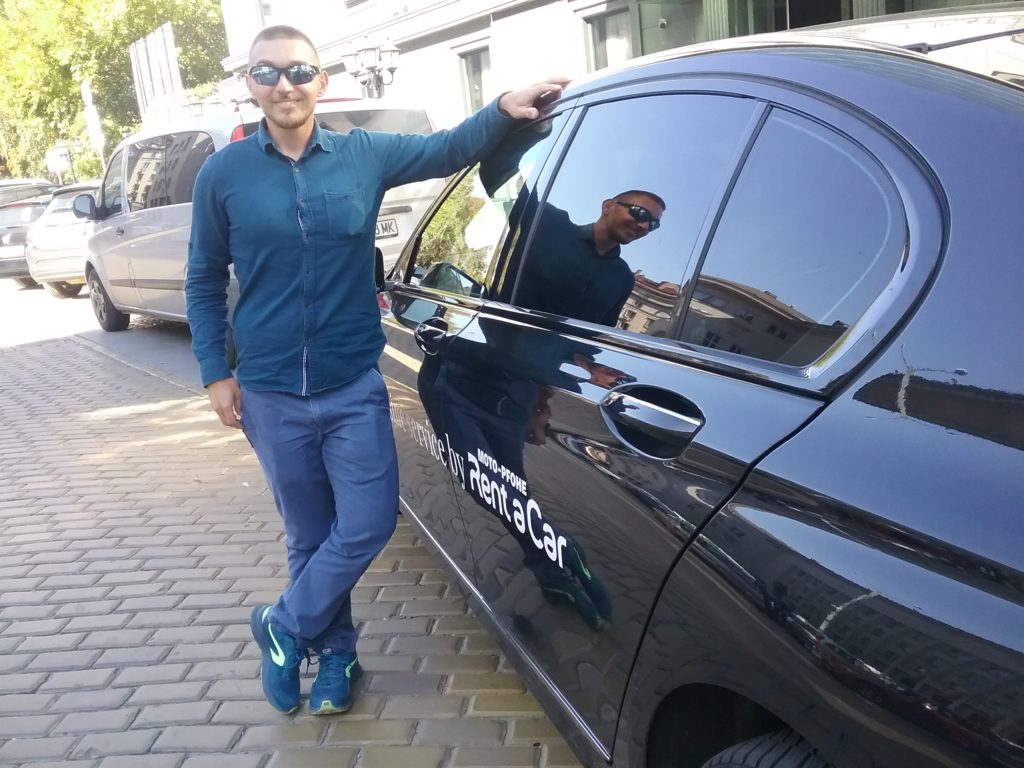 We went to a dinner and reception at the Israeli Ambassador Yoram Elron’s home who is the ambassador to Bulgaria. There has been an interesting film in this film festival from Israel. I have been at ambassador homes a few other times and they are always so beautiful and it’s a rather special experience. We also had the privilege to meet Novelist Abram Yehoshua (pictured below) 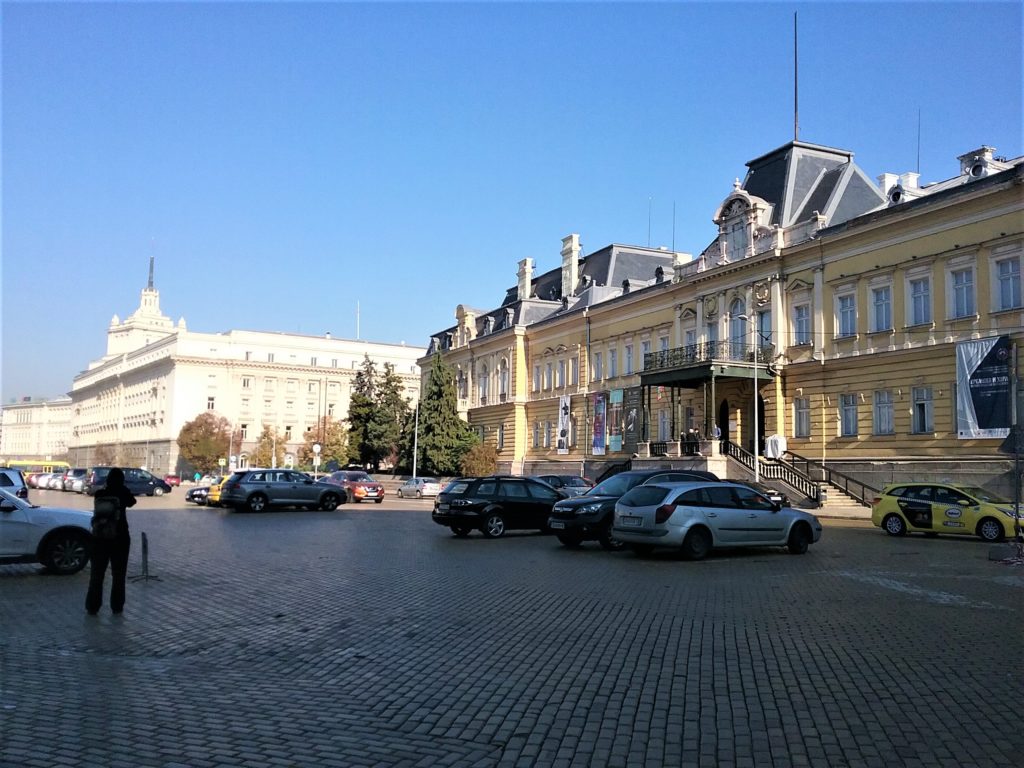 Each of these experiences are quite different and yet we have been so happy with our hosts and circumstances. We love being in different cultures. I really love working in a country because you get an insider look and you are spending most of your time with people from that country. They become such sweet experiences as a result.